Architects sometimes feel restricted when designing spaces with long span structures. Generally, the maximum span for beams in building construction depends on the beams’ material compositions along with its vertical and horizontal thickness.

MET space structure system offers greater economy by allowing freedom to the designer to use the full capacity of the major structural components like Pipes, Bolts and Sleeves by the elimination of the punched/drilled holes on these main components.

Our modified and high strength basic space frame elements coupled with the development and implementation of simplified and shortened manufacturing cycles enabled us the creation of low cost new generation lightweight Round Tube- Solid Sphere space frame system. This integrated space structure system is packaged with its full economy, improved corrosion resistance and enhanced durability has been serviced to all its customers as New Tech Space Frame System since year 2000.

MetalKarma SpaceFrame structures may be clad with glass in single pane or insulated panels. Fabric, ETFE and polycarbonate are also frequent selections for either skylights or façades. Combine opaque and transparent panels for striking effects.

MetalKarma is considered as the leading space frame manufacturer in India. The system assembled by us is not just multi-dimensional but also multi-directional. This does not provide you the freedom to play with the design only but also allows for unplanned locations of supports. 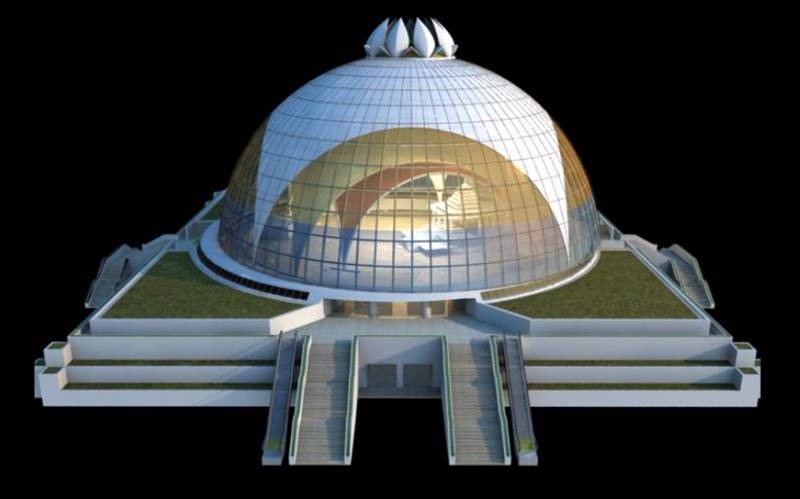 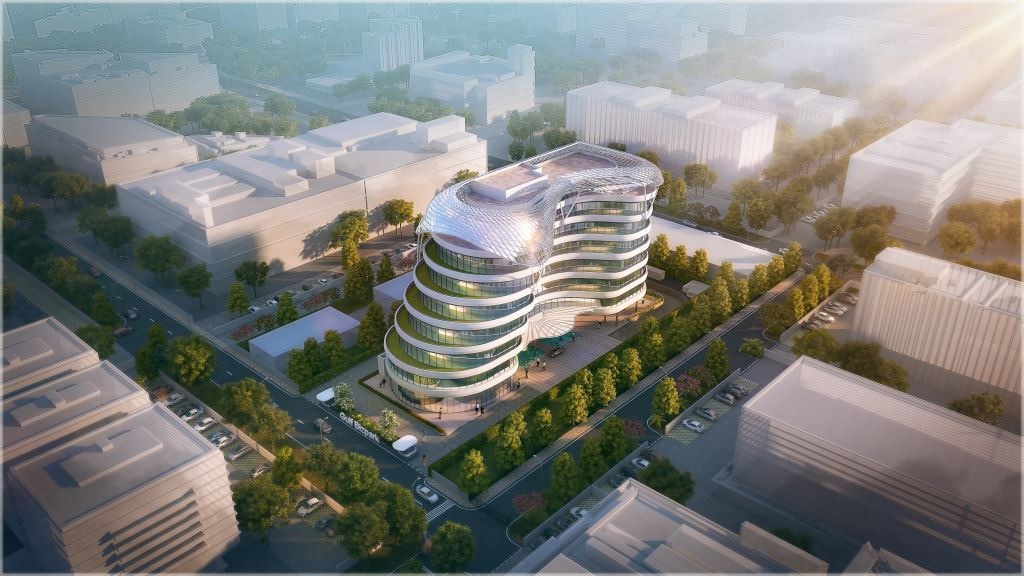 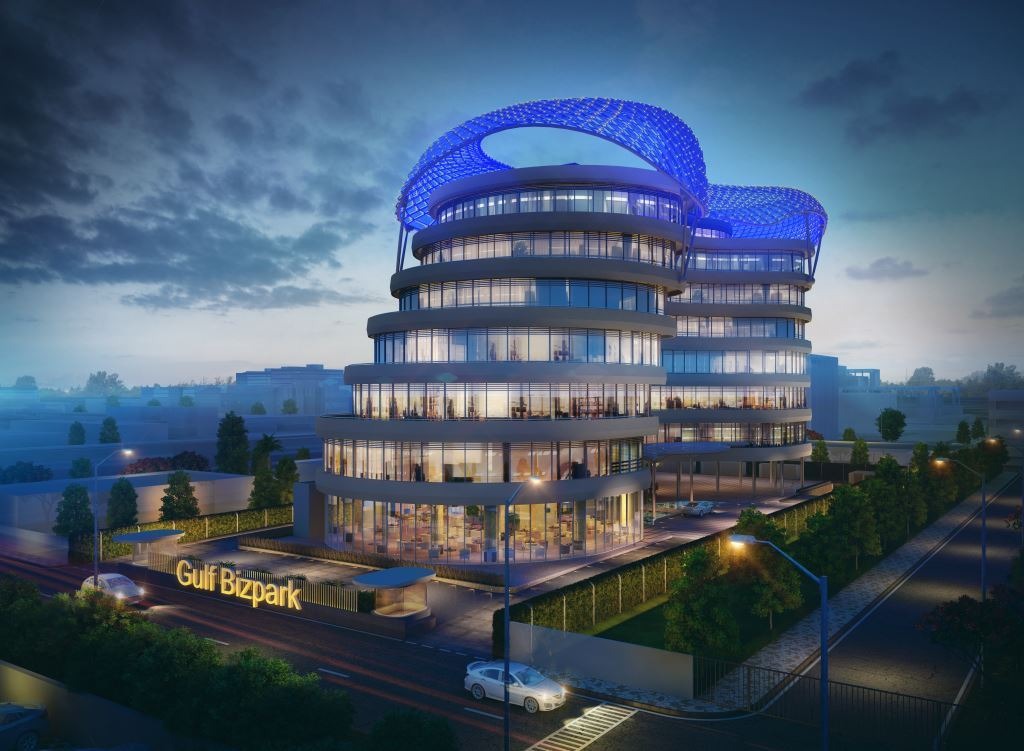